Wednesday night is netball night at The Sevens Stadium, when over 25 teams from across Dubai play in the competitive Dubai netball league. The highlight of the netball season is the Invitation Netball Tournament held as part of the Emirates Airline Dubai Rugby Sevens.

Facilities at The Sevens Stadium:

The Sevens Stadium is the home of:

Dubai Netball League - a non-profit organisation and formed as a voluntary body for the sport of netball in Dubai, United Arab Emirates. DNL is now the largest social and competitive netball league in Dubai played by women of different abilities and ages. Training is once a week on a Sunday and league games are held every Wednesday.

Dubai Hurricanes Youth Netball – a sector of one of Dubai’s most famous rugby clubs, the Youth Hurricanes provide netballers the opportunity to develop their game from the tender age of four years and upwards, offering top level coaching, enjoyment and the chance to be part of the ever-growing family of the Dubai Hurricanes.

Dubai Exiles Youth Netball – providing netball training to youngsters from the age of seven, the Exiles promote regular competitive play and a link to the oldest rugby club in Dubai.

Hire our netball pitches for a training session or a weekend tournament - please contact Ffion from our events team sports.events@thesevens.ae in order to make a booking. 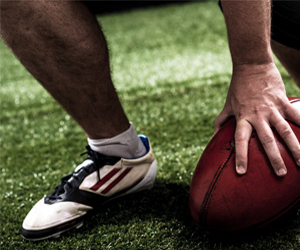 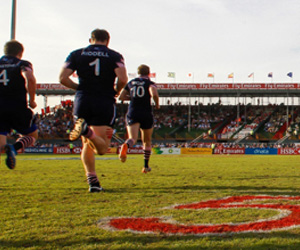 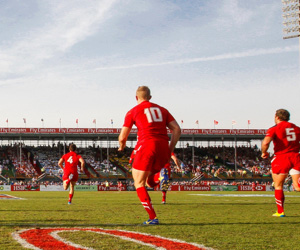 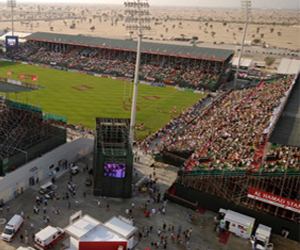 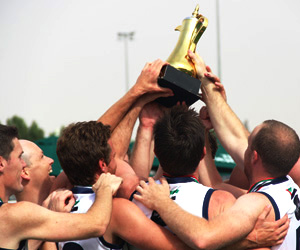 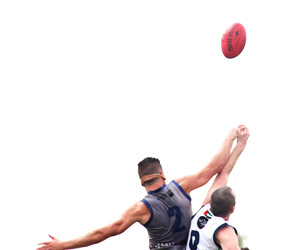 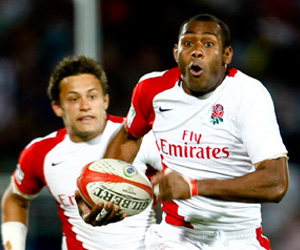 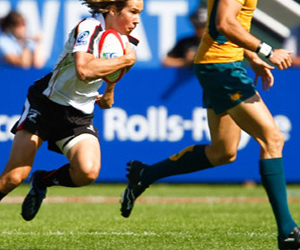 Want to join a team or have a team that wants to play? Please fill out the form below, or contact us on

Other Sports at The Sevens